In March, we celebrate the outstanding achievements of women and girls! 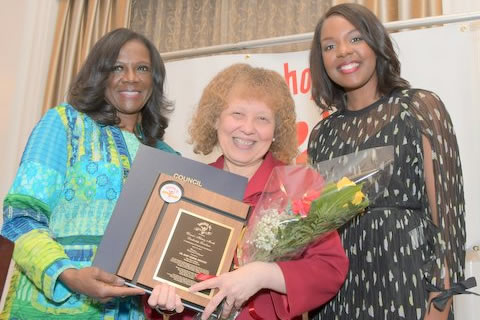 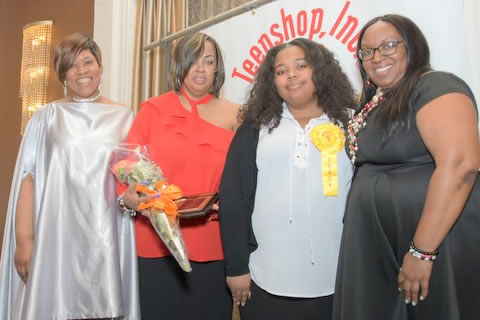 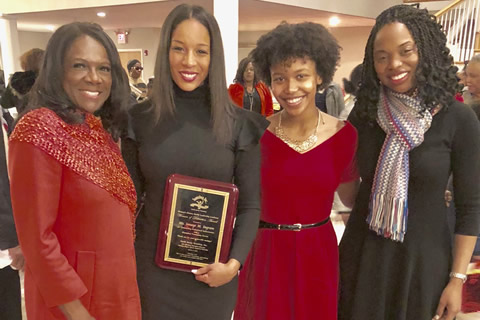 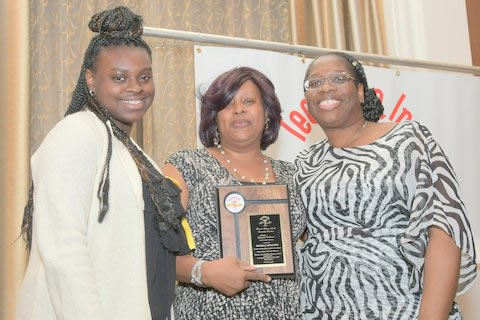 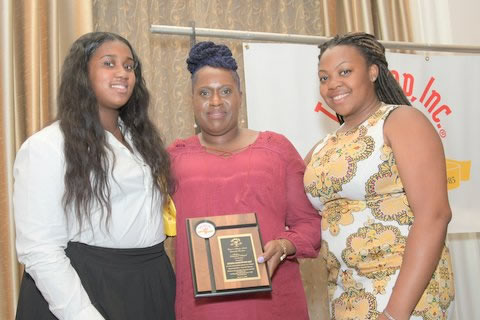 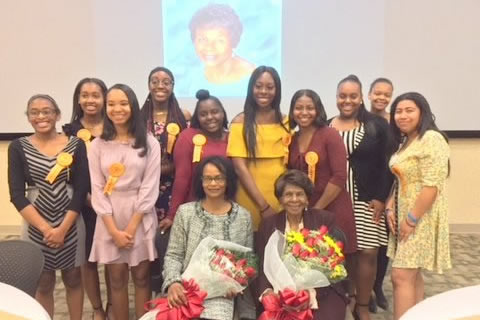 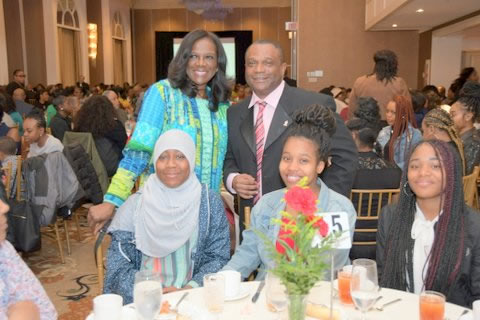 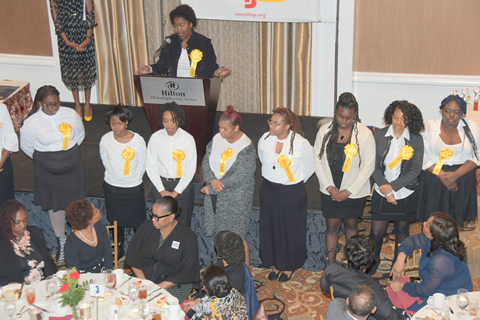 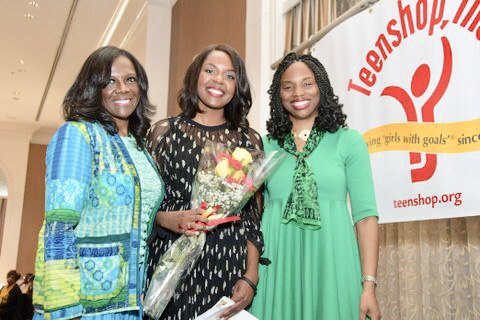 “I began my Teenshop experience in eighth grade. Like many young girls, I was bullied because I didn’t really fit the molds that people thought I should. I was a young girl of color who spoke proper English, dressed tastefully, and was nice to everybody. I was and still am the girl who raised her hand and spoke my mind. I was an easy target for people and for a long time I thought to myself, “Well, if people don’t like me there must be something wrong with me.” Then, I entered this amazing program and I haven’t been the same since.

Since joining Teenshop, I have learned that I am a beautiful young lady and anyone who doesn’t like me can take a hike. I have built leadership skills that help me to stand out instead of fading to the back. I have gained people skills that have helped me to deal with all types of people. But most importantly, I have learned that my mind is not something to be embarrassed about.

Ms. Elleanor Jean Hendley has created an awesome organization that has helped to prepare me for this world.
After graduation, I will be joining the United States navy with the goal of becoming a Cryptologic Technician Officer (I know it is as complicated as it sounds), and I am proud to say that with the help of Teenshop, I am ready to start this new chapter in my life.“