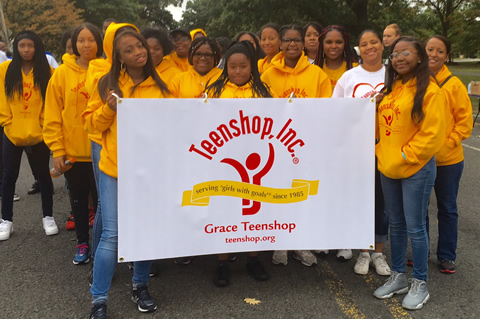 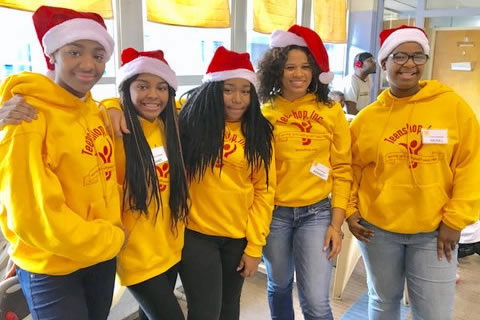 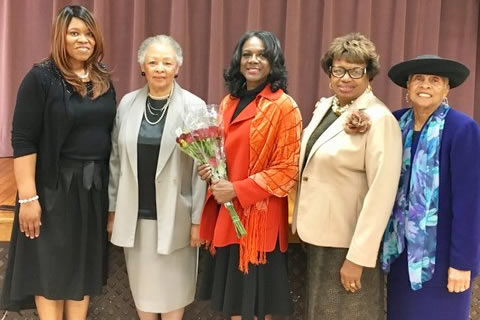 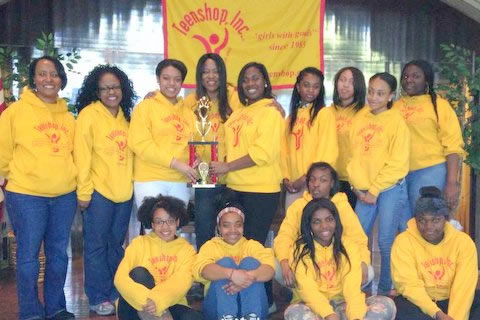 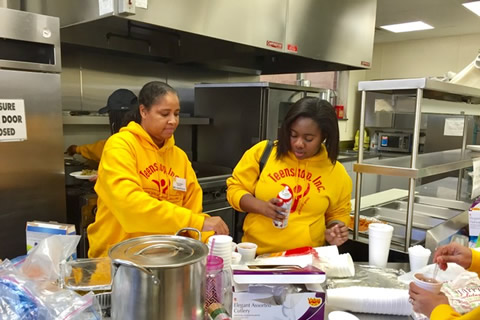 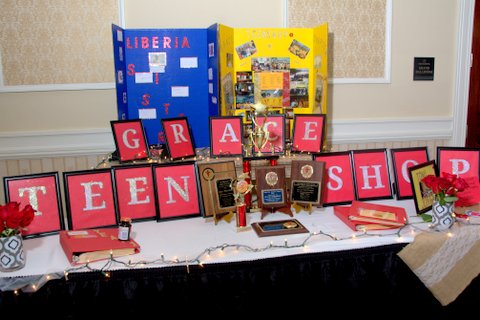 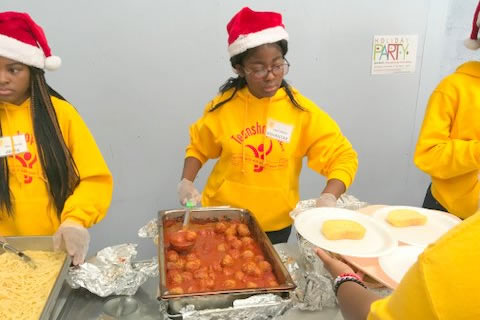 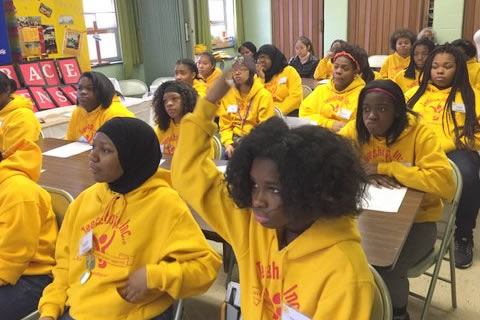 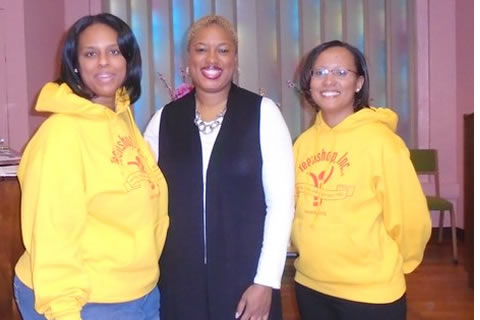 I pledge myself to be a positive, productive, and concerned citizen.
I will maintain good moral character and be a role model for other youth to follow.
I will work in harmony with all the members of my Teenshop chapter,
and I pledge to uphold our standards of excellence in all my endeavors.

“I became a member of Grace Teenshop in the 9th grade. i was not very open minded about being involved in the program at first. I did not like the idea of waking up early every other Saturday and giving up access to my cell phone for 3 hours. Soon after starting Teenshop, I began to enjoy it. Now, I can proudly say that I LOVE Teenshop and my Teenshop sisters.

Teenshop has given me so many opportunities. Not many girls can say that they were able to participate in a Debutante Ball. Being a member of Teenshop has helped shape who I have become. It has taught me how to be a productive member of society. I have met lifelong friends and mentors.

Thanks to Ms. Elleanor Jean Hendley for founding Teenshop and giving me this wonderful learning and growing experience. I am currently attending the University of Pittsburgh majoring in Biology. I plan to become an obstretrician and have my own practice.“